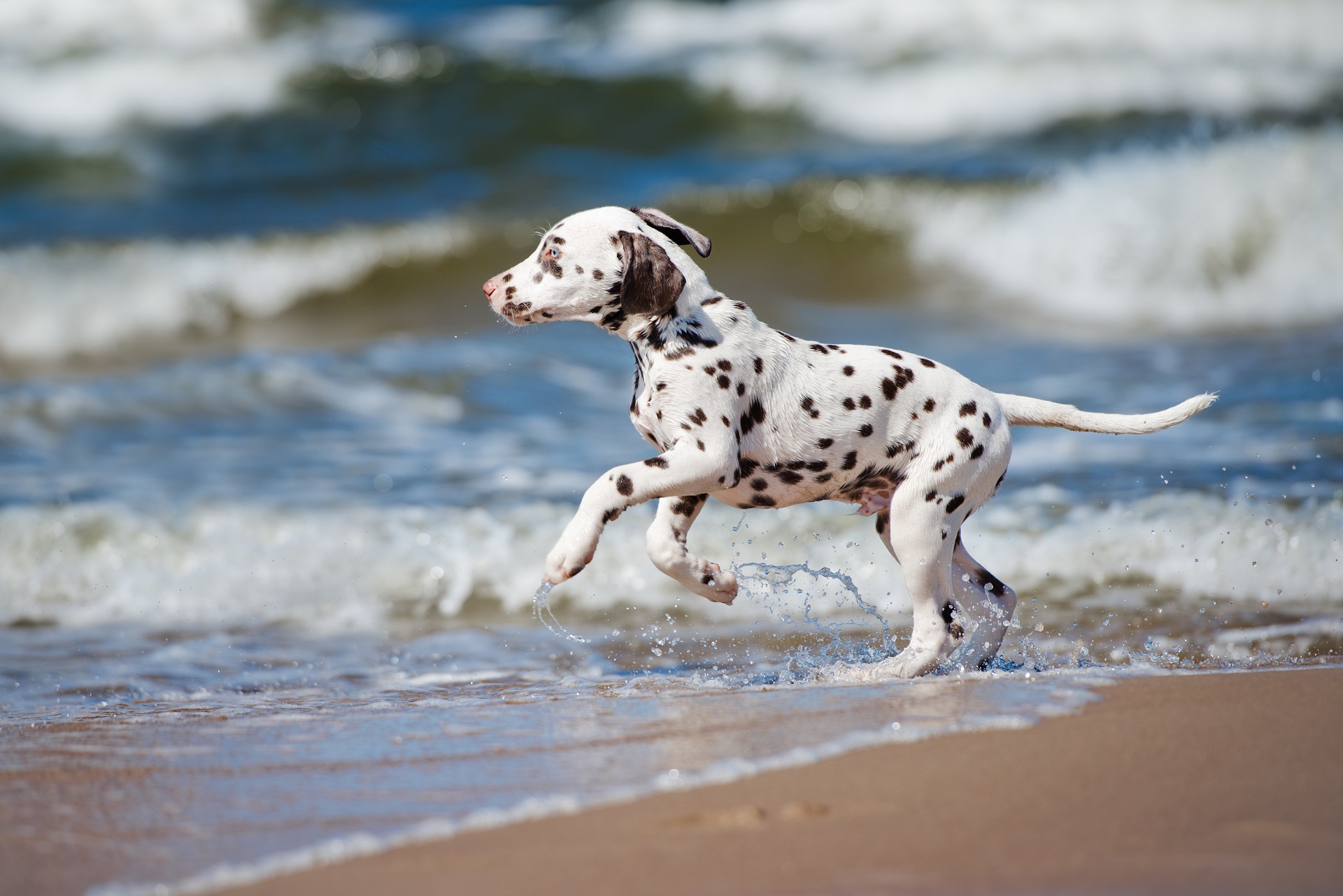 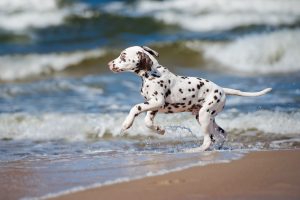 Many animals have the habit of eating and drinking just about anything––much to the chagrin of their owners. For this reason, some pets eventually end up catching an illness. Giardia is a protozoan parasite that pets, mostly dogs, catch from water that is contaminated with feces. Giardiasis is a common occurrence in environments that are densely populated, such as kennels, pet stores, or animal shelters.

How Does It Spread?

Older dogs and even human beings can also catch giardia, but due to stronger immune systems, they are less likely to be affected by giardia. As far as smaller and younger dogs are concerned, the moment they ingest contaminated water, it spreads throughout the body. Giardia can contaminate the entire body with just one sip of dirty water and cause symptoms, such as body aches, diarrhea, mood swings, and vomiting. The parasite inhibits your dog’s ability to properly absorb nutrients, water, and electrolytes, which is what leads to diarrhea and weight loss.

What to Do to Prevent Giardia

It is difficult to stop pets, especially puppies, from roaming around and playing. One step you can take is to avoid taking your pup to areas that are close to ponds, lakes, and swamps. Also be sure to clean up after your dog goes to the bathroom as soon as possible. If your pet does catch giardia, it’s important that you take action right away to stop the disease from spreading. Consult your vet and ask what your pet’s options are, such as medication or other treatments. A low-residue, highly digestible diet may help lessen loose stools during treatment. All pets diagnosed with Giardia should be re-tested two to four weeks after completion of treatment.

Some other quick routines that you can follow include stopping other pets from sharing food with your dog and stopping them from drinking from potentially contaminated water supplies. Again, giardia should be taken seriously and treated immediately by your trusted veterinarian.

Be sure to supervise your dog or puppy as they roam around and play outside, especially around water. Always consult with your veterinarian if you suspect that there is an issue. Preventative care is always important, so be sure to schedule an appointment at Babcock Hills Veterinary Hospital, P.C. today if you suspect symptoms!